The Apricity OS Team is happy to announce the release of Apricity OS 01.2016 Beta. This release brings us ever closer to a stable, bug-free version. As usual, these release notes will detail the changes made in this version of Apricity OS. However, they will also begin explaining the progress that has been made with respect to other editions. First, recent changes: this release brings several improvements to the default vim interface, improved Samba and MTP integration, and the inclusion of several community-contributed wallpapers in the default wallpaper set.

When we first released Apricity OS, GNOME was the obvious choice for a default desktop environment. GNOME is easy to use for a beginner, it’s fairly customizable through its set of extensions and it can be made to complement the user’s aesthetic needs. Which desktop environment to use for the second edition, however, is a little harder to decide. We ultimately decided on Cinnamon for a number of reasons. Our original idea was to use KDE, but Plasma 5 just isn’t stable enough yet. We next turned to XFCE, but it doesn’t look very polished and isn’t very customizable. Briefly considering LXDE, Pantheon, Budgie and i3, we rejected them for a number of reasons. LXDE, like XFCE, isn’t very polished, Pantheon and Budgie aren’t customizable enough, and i3 isn’t user-friendly enough. We will later create editions of Apricity OS with some or all of these desktop environments, but we believe that the second edition needs to follow the same philosophy as the first and appeal to a similar audience. Below is a gallery of screenshots from an internal alpha of the Cinnamon version; a similar alpha will soon be released publicly.

In other news, a huge overhaul of the site’s front and back ends is coming within a few months, as is a merchandise section. Vote at this poll to help decide what types of products you want to see. Fun fact: today, January 27th, is the six month anniversary of the first ever Apricity OS release. As always, we hope that you will find this release easy and enjoyable to use. 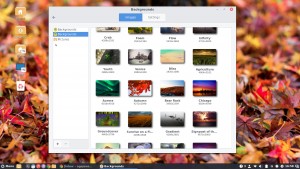 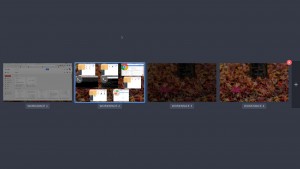 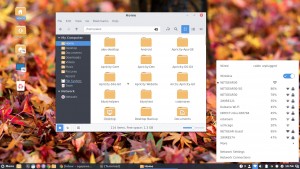 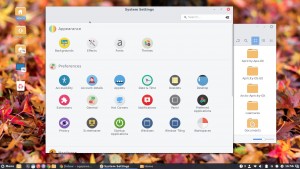 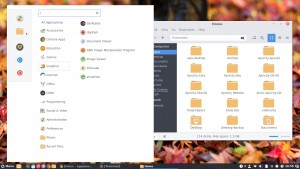 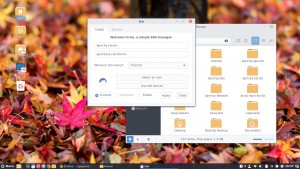 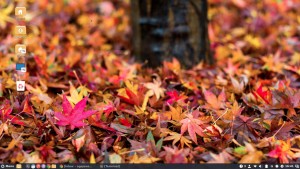